7175 alloy is specially used to produce forgings and rolling rings. The material state is T74. The characteristics of 7175 T74 aluminium alloy forgings are that special processing and heat treatment processes are adopted to make the strength close to 7075 T6 alloy forgings and the stress corrosion resistance close to 7075 T73 forgings in the best corrosion state. The reduction of Fe and Si rolling can not only improve the forging properties of the alloy, but also significantly improve the stress corrosion resistance and fracture toughness of the forgings. 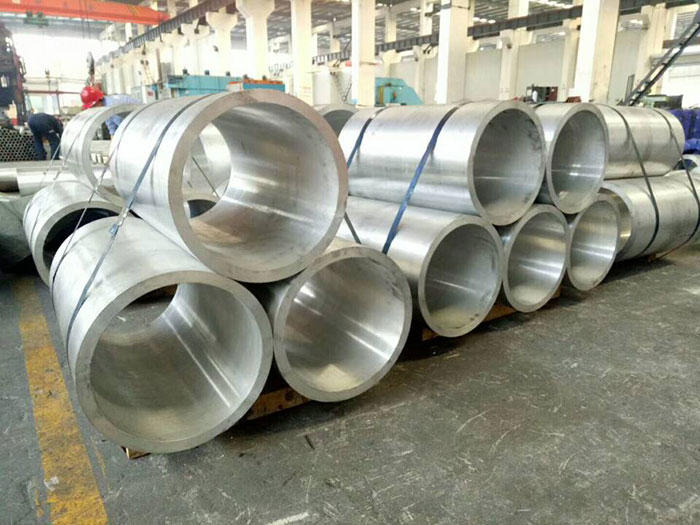 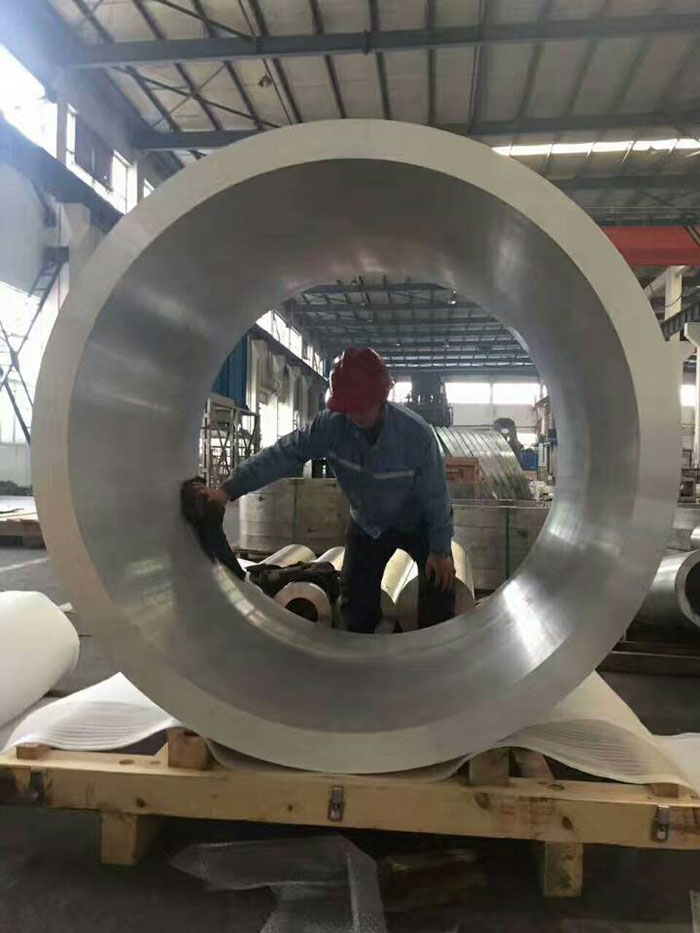 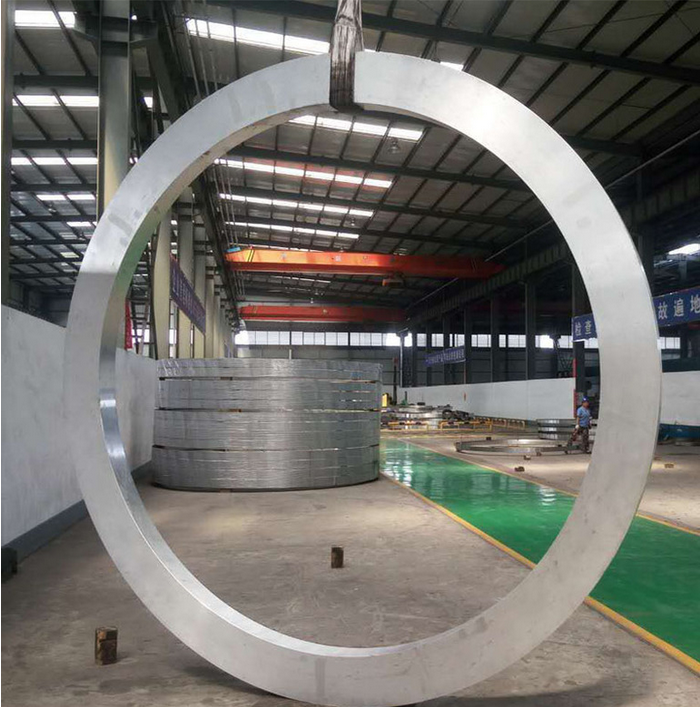