7055 aluminium forgings forged product parts are generally used in the T77 state to manufacture aircraft load-bearing structural parts recently produced, such as 7055 T77511 for the upper wing panel of ARJ21-700 regional airliner being manufactured in China, 7055-T77 for landing gear joints and 7055 T76511 for the long truss of the fuselage. 7055 super-strength aluminium alloy is the highest strength alloy in wrought aluminium alloy at present. The microstructure of 7055 alloy is resistant to intergranular cracking and corrosion, and its microstructure has strong ability to hinder dislocation movement. 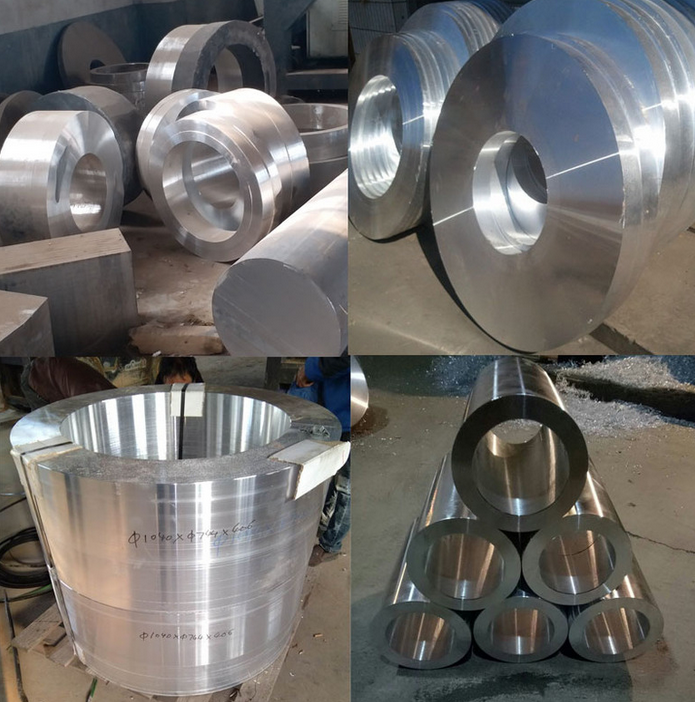